Because 4 is better than 1

Back With a Bang

Finally having recovered from their flu and fever, the kids smashed the past weekend with unrelenting gusto.

Which left me and Mama Toh smashed with fatigue.

First up, Summer requested to have paper thosai for breakfast at 7a.m. on a rainy Saturday morning, when sane people are mostly found still huddling under their blankets and sleeping. Sane people like Mama Toh and Zavier (not sure of pretending or genuine though), so guess who had to bring Summer to the coffee shop to satisfy her craving?

It all started when Summer saw someone order it a day before, and couldn’t stop raving about it and requesting to try. Can’t say no to such enthusiasm and zest, me thinks. 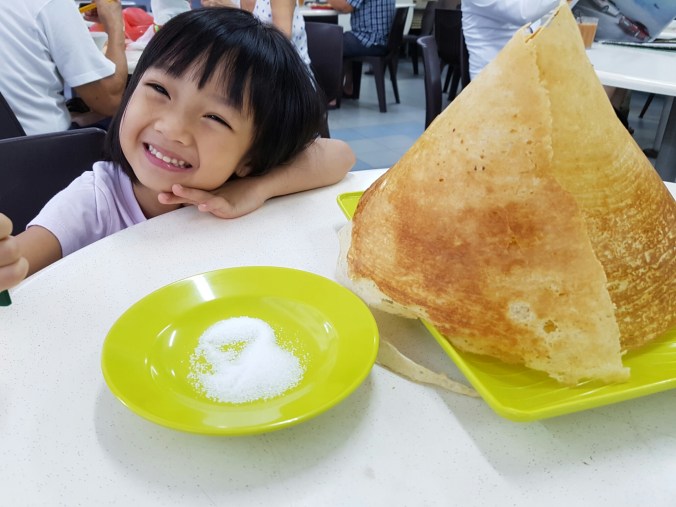 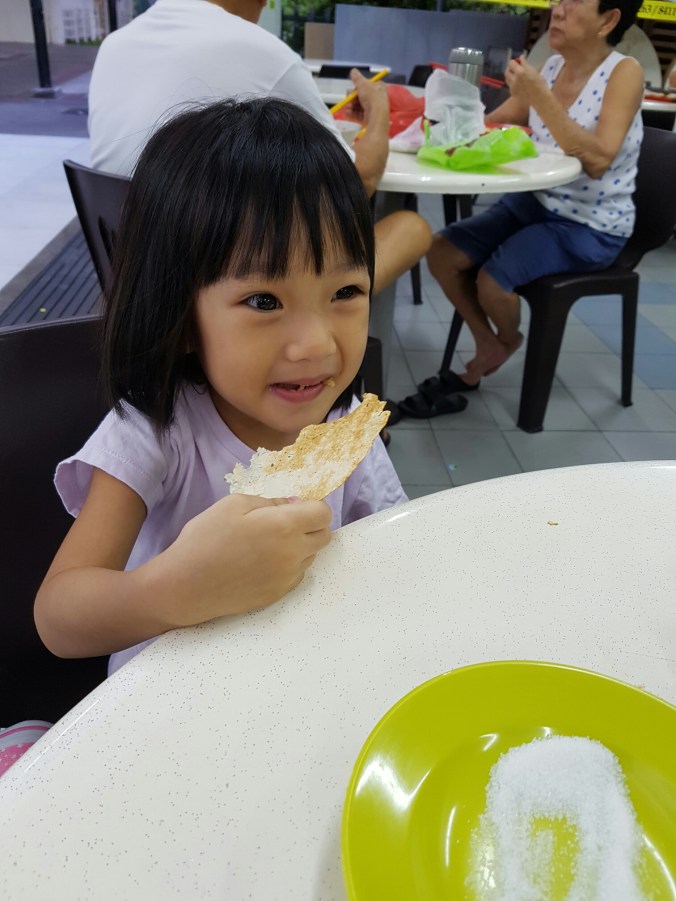 Which very expectedly, ended up with me eating most of it after Summer lost interest after about 5 bites.

This is classic Summer.

This behavior was again put in place 4 hours later when she decided on the spot that she did not want to sign up for a new semester of ballet classes and wanted to learn something new instead, like swimming and drawing.

Granted, we did tell her that she could stop anytime she wanted, given that our initial motive was just to allow our kids to explore everything available so that they could have a good grasp of the various interests they want to develop themselves further in.

But it was still nonetheless slightly disappointing to hear, given that she was (seemingly) quite good at it from the various times she performed for us. 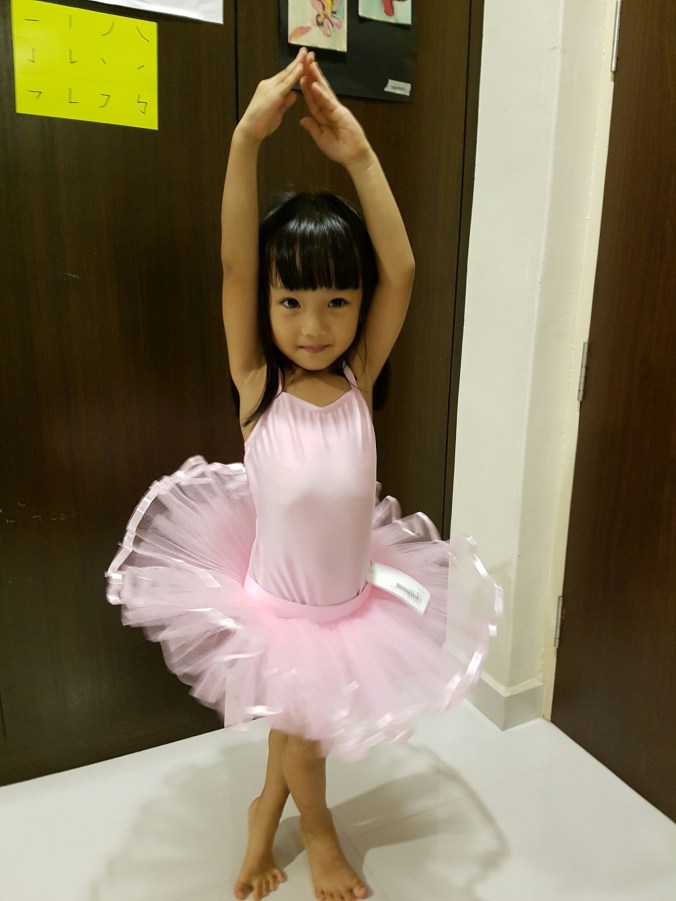 But a promise is a promise, and we accepted it. My mother-in-law didn’t take it that well though, her shrieking ‘Huh why???’ almost brought the house down. 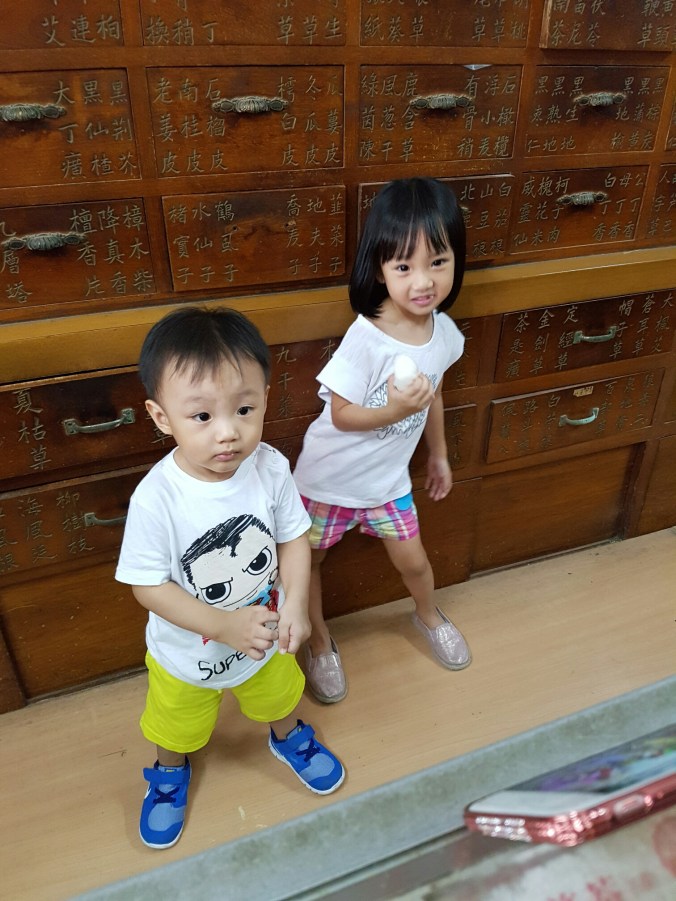 Next up… Gong Gong’s shop!

So the kids kinda like going to my father-in-law’s shop, given the many things to do, and more importantly many surrounding shops to buy random snacks from.

They also enjoy playing with the stray cat that is permanently residing outside the shop, much to Mama Toh’s utmost dismay.

It was event after event and following Summer’s make up class at I Can Read due to missing the class last week from falling sick, we were enroute to a Korean BBQ dinner with both sides of the parents.

Incidentally also an event pushed back from last week due to Summer and Mama Toh’s fever and flu. 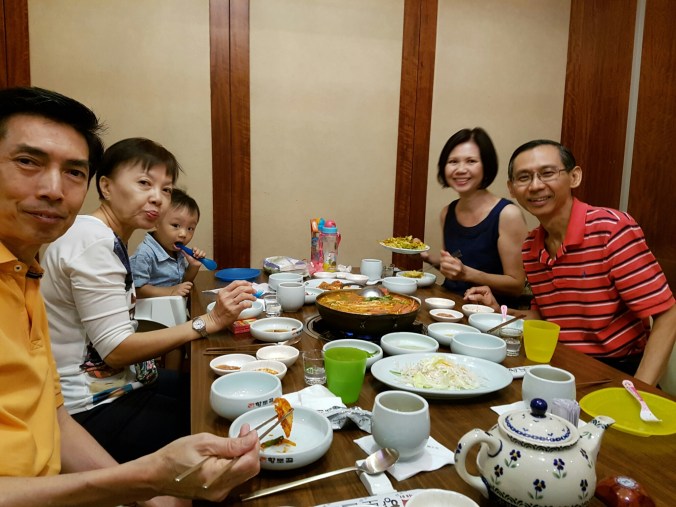 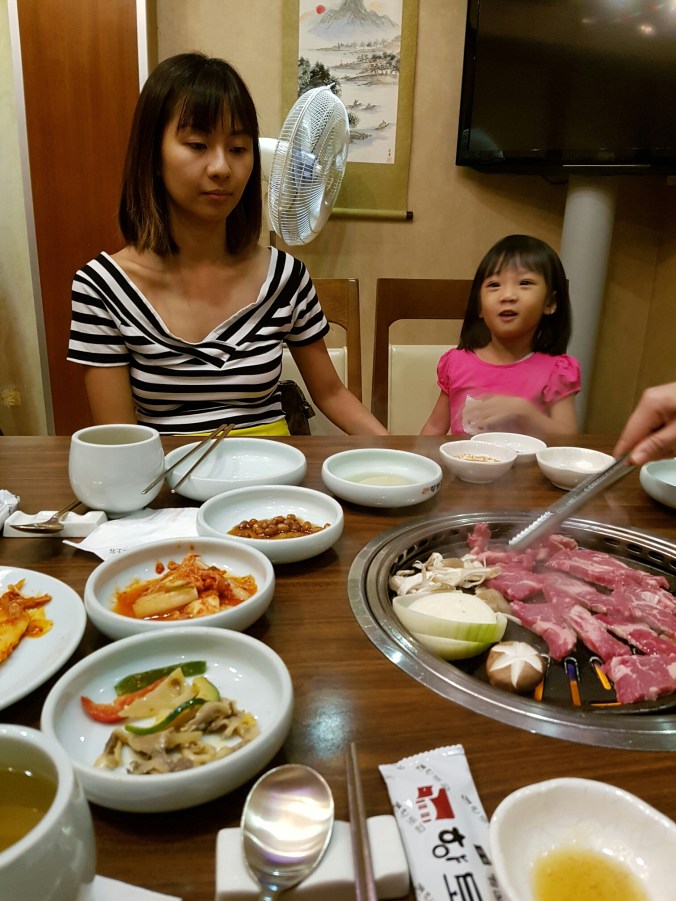 All in all a very great weekend spent with family.

The Legend of the Pissy Females

Theme by Anders Noren — Up ↑